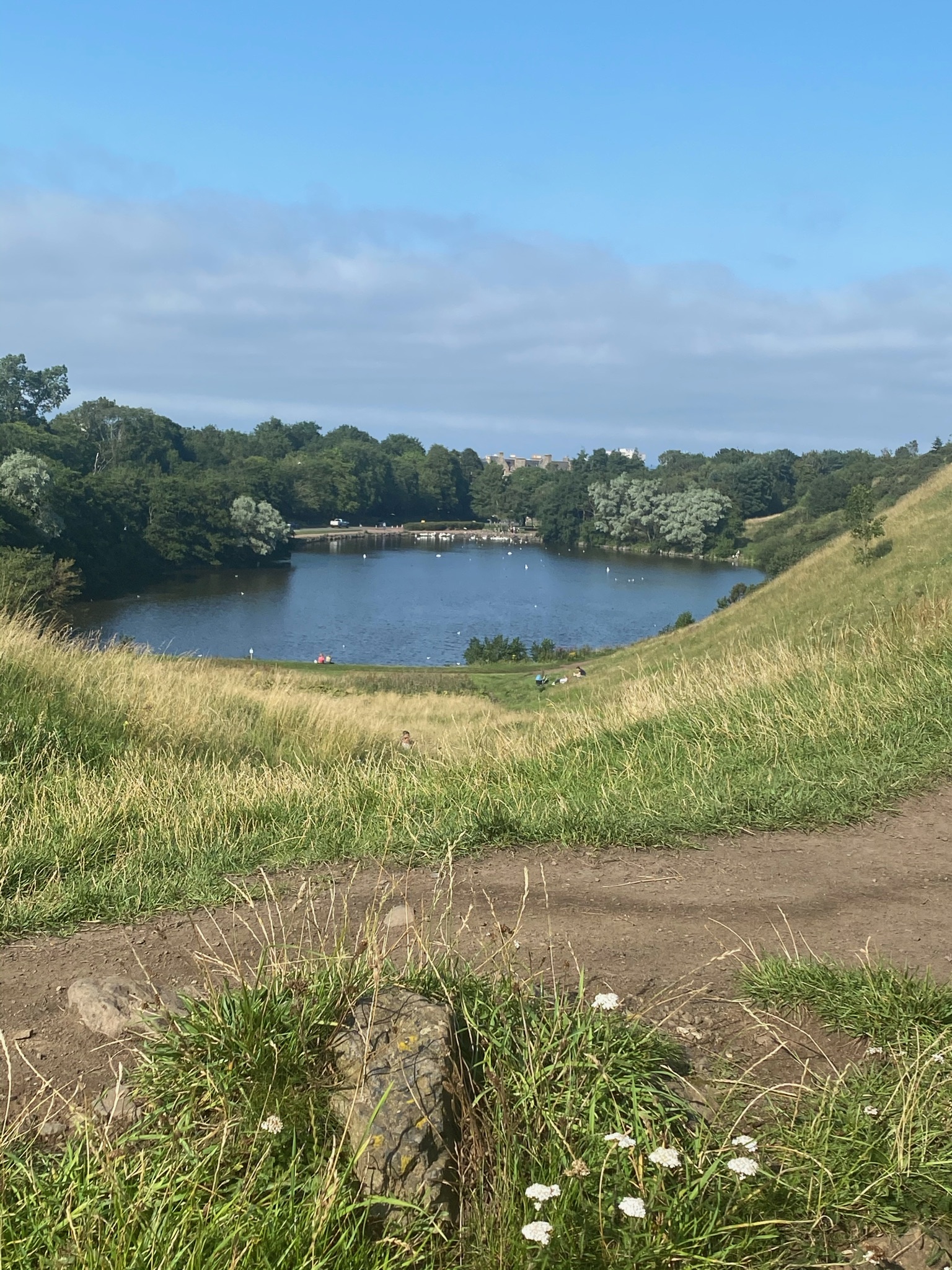 On top of Arthurs Seat

A charming residential area, almost exclusively being made up of period houses and apartments, with shops bars and restaurants in the area.  Marchmont within a short walking distance of the many popular attractions that Edinburgh has to offer is an ideal location to stay.

Edinburgh is a grand, yet modern and vibrant city with it being steeped in history showcased in it’s large variety of unique and interesting experiences that it offers, many of which help to showcase its growth throughout time giving it a distinctive atmosphere. Have a look at whats on during your stay

An imposing fortress, the castle sits in the centre of Edinburgh upon castle rock overlooking the sprawling city below and although it is no longer the grand citadel it used to be it still maintains importance as he holds many major Scottish artefacts, such as the Honours of Scotland, which are the oldest crown jewels in the UK, and The Stone of Destiny; an ancient symbol of the Scottish monarchy. The castle is a grand symbol of Scottish architecture and it holds great views of the city whilst also holding an impressive viewing inside with guided tours being available by audio guide or by a castle steward.

Arthur’s Seat is situated on the remains of an ancient volcano within Holyrood Park giving it breathtaking views that overlook almost the entirety of Edinburgh making the trek up to it extremely rewarding. The park is enclosed by the urban environment of the city, such as the Scottish parliament building found nearby one the entrances to the park, meaning the park itself is unique as its vast size differs to many other smaller ones found in the rest of the UK. Not only does the park have a variety of wildlife, walks and stunning viewpoints, it also contains several Site of Special Scientific Interest (SSSI) designations due to its vast range of grassland habitats and its internationally important volcanic geology.

Edinburgh’s weather can be unpredictable and when looking for something to do in the rain,  visiting the National Museum of Scotland is an enriching and interesting experience, allowing you to see history from around the globe all in the indoor comfort of the museum. It holds around 20,000 unique artifacts, each of holding its own legacy from the past. If the weather clears, head to the rooftop terrace which gives great views of Edinburgh Castle. 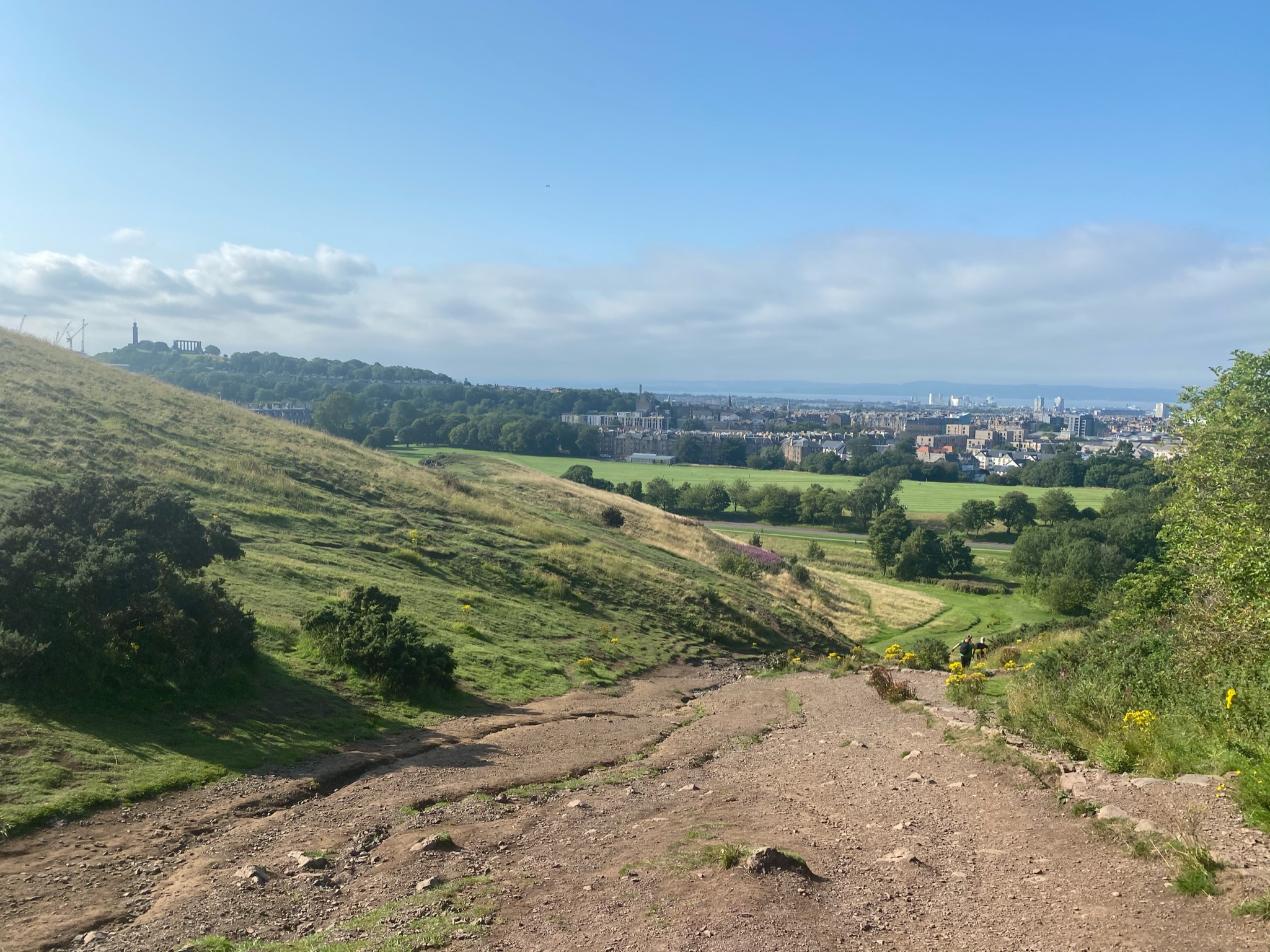 Edinburgh’s weather can be unpredictable and when looking for something to do in the rain,  visiting the National Museum of Scotland is an enriching and interesting experience, allowing you to see history from around the globe all in the indoor comfort of the museum. It holds around 20,000 unique artifacts, each of holding its own legacy from the past. If the weather clears, head to the rooftop terrace which gives great views of Edinburgh Castle.

Made up of the New Town and the Old Town, Edinburgh’s centre holds a vast range of building styles, shops, restaurants and places to explore. The Old Town having cobbled streets, narrow alleyways and tranquil parks that have been preserved with many boutique shops, bars and restaurants hidden within its streets. During the festival in August he Old Town becomes bustling and energetic, alive with performers along the streets. The New Town was built in inspiration of the ideals of the Scottish Enlightenment with streets changing from the irregular design of the Old Town to the neat grids of the New Town. The New Town holds many restaurants and shops, including well known Princess Street, a popular street for people to shop and eat.

A large gothic spire that stands at just over 200 feet tall which commemorates the life of famous writer, Sir Walter Scott, standing at the end of Princes Street Gardens. A must see site to visit and admire whilst in Edinburgh.

Panoramic views from Calton Hill allow you to see all of Edinburgh’s landmarks as they protrude from the landscape, whilst also holding the city observatory, Nelsons Monument and the Greek inspired national monument that showcase moments of Scotland's history. 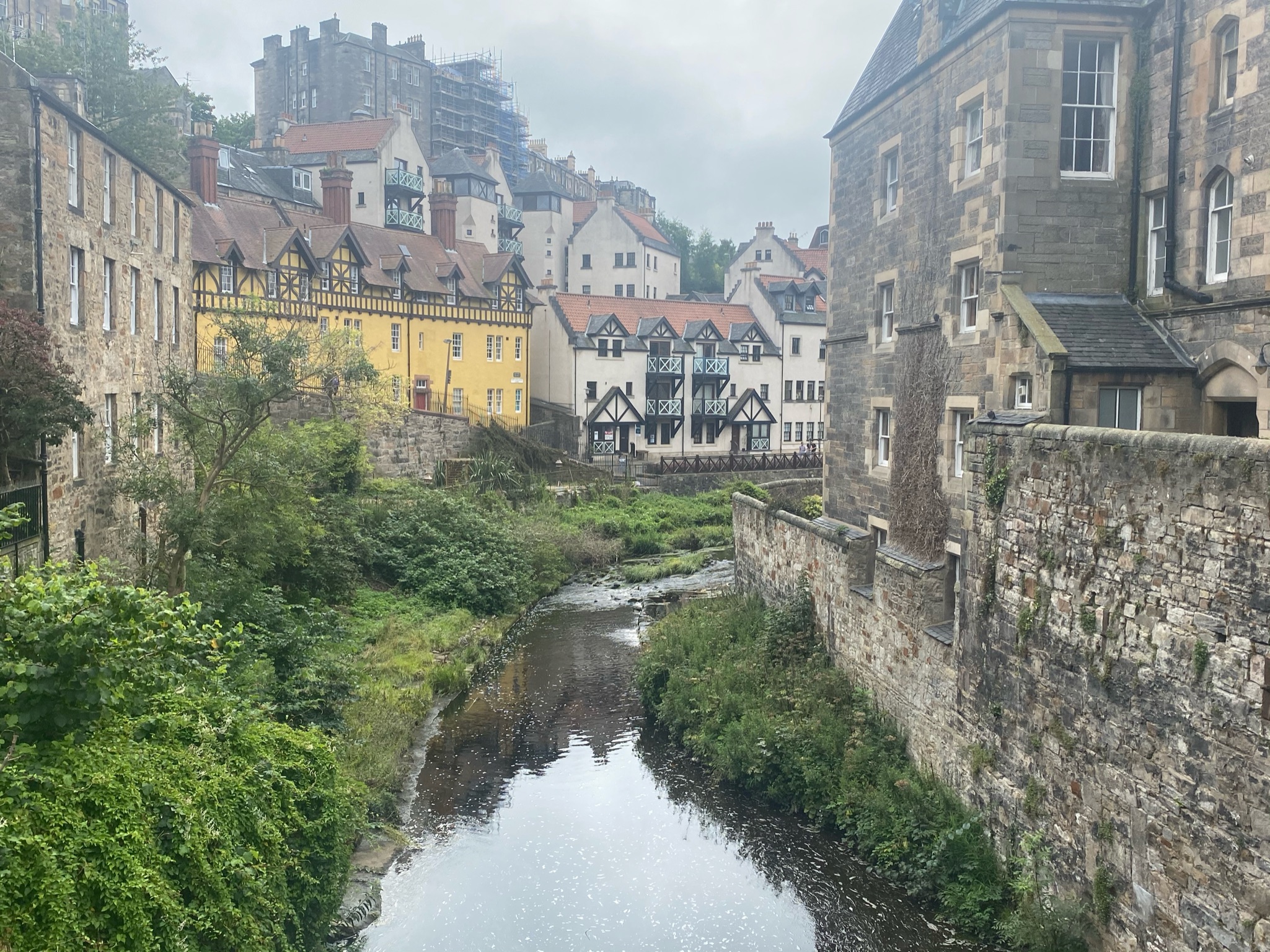 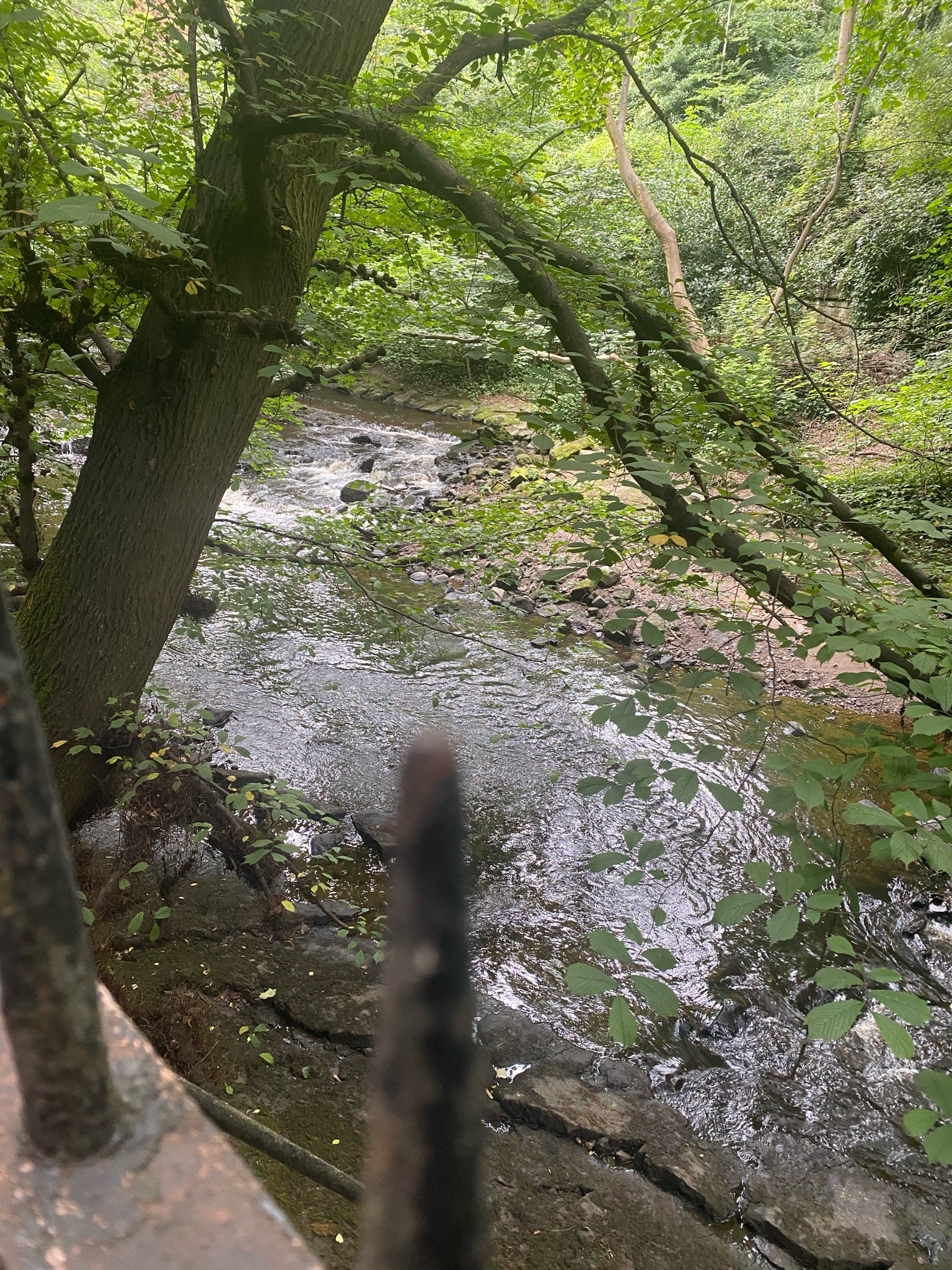 A large stately home situated away from the busy city centre of Edinburgh with its lavish and splendid interior combined with its calming and lush gardens make it a great escape from the bustling normality of Edinburgh.

Edinburgh zoo offers an exciting and informative experience as it houses a wide variety of animals from around the globe,  including the giant pandas and Queensland koalas, it holds a large range of animals from invertebrates, such as the Chilean rose tarantula, to mammal as large and powerful as the Asiatic lion.

Looking a bit of culture, then look no further than the Edinburgh Festival Theatre with a long standing history of famous performers performing as well as a range of  different shows to accommodate a wide range of interests.